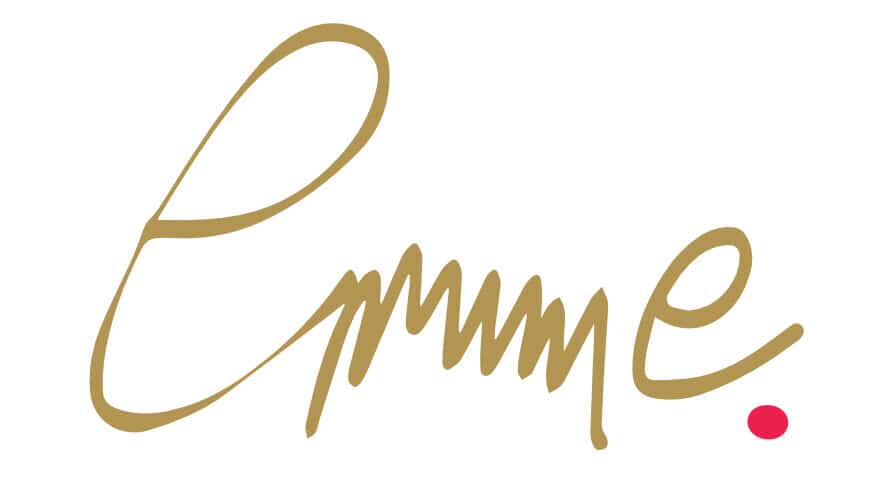 An unexpected start into the New Year

This letter was supposed to arrive in your inbox at the beginning of the New Year.  Just like the previous New Year’s messages from me the past eight years. A time filled with wishes for a marvelous, happy, healthy and empowered New Year 2018.  However, unlike the 47 or so other New Year’s emails which waited patiently in your inbox, this letter was delayed.

And now it’s already February. What happened, some of you might ask and whisper among friends, ‘Yes, she hasn’t been active on Facebook or Instagram either? Hmmm… ’

Well, my dear friends, my new year did not start as expected, despite the fact I had a grande vision about 2018. I was so ready to start the new year with strength and power — my usual modus operandi — to put into action all the things I have learned and prepared for in 2017.

But the Universe had other plans for me, and so I am writing you today, more than a month later than planned.

As some of you know, my beloved Leo got very sick on Christmas Eve, and although we have watched him slow down as a senior dog over the last year, I honestly did not expect him to get so sick so rapidly. After a short but dramatic decline in health, he finally showed us that he was ready to transition on January 4th of 2018.

January 4th, 2018, a day I will never forget, a day when my world stopped to exist the way I knew it, was a day that marked the beginning of a spiritual pause.

I have been a dedicated student of Yoga for now 20 years.

And it has always been my belief that you can only teach something that you have experienced yourself.

So I realized that my own story and stories are the best platform for teaching how to live a yogic lifestyle beyond the practice that we do on our mats — or better, how to learn from the ancient principles of Yoga to live a life which is guided by our higher Self.

But what exactly does that mean?

How do we navigate around the obstacles and the sometimes quiet suffering, so many of us call our life? How do we create an experience that is grounded in connectedness and awareness, where our decisions are based on knowledge and wisdom, where we have clarity and faith in the path we have taken.

Where our life is the daily practice and yet the best teacher for lessons to be learned.

But what we do have are lessons, principles, techniques, and teachings that can help us understand, grow from them and keep showing up every day the best way we can.

And that goes beyond the exercises we practice in Yoga class. They are just a tiny stepping stone on our path to growth during the flow of our life. The Asanas are designed to hone our bodies, to discipline them to a place of strength, balance, and grace.

But they are not the key to peace, or how to trust ourselves. They are not at the core of wisdom, or how to live a balanced life, to clarity, love, and compassion. They are merely one tool. But there is so much more…

Therefore, if we don’t recognize that yoga is more than exercises, but a way of living, we lose the power and the magic Yoga has in store for each one of us.

A few weeks ago I heard Pema Chödrön, our beloved American Tibetan Buddhist nun whom I have followed for years, speak in a talk about the essential teachings which have influenced her life. After a short pause, she answered “Compassion…”

AND that she realized her most difficult times in life were the ones that taught her most. How graceful and true, I thought.

What is compassion in everyday life and how do we maneuver with compassion through the times when life throws us curveballs in the form of loss, sickness, doubts, and fear?

When we lose our most beloved pet and realize that life will never be the same?

When our back locks up on us and creates excruciating pain to the point that we can’t sleep, eat, work or rest anymore?

When there are threats to our livelihood or financial hardships that keep us up at night?

When friendships end, and we do not understand why?

If you consult the internet nowadays, you will get flooded by millions of hits on how to do deal with your pain and sorrow, especially in the mainstream Yoga world.”

Do some sun salutations and a couple of down dogs followed by camel pose, and Half Lord of the Fishes Pose ending with Shavasana which you, please blissfully enjoy…” and all our sorrows will vanish, as well as your back pain.

And most of them will joyfully suggest a new program, technique, method, the latest app for our iPhones and a 30-day challenge, a weekend workshop to become a yoga teacher (because as a yoga teacher your life should be filled with pure bliss) as well as the newest gadget to precisely track how much pain and sorrow we already have relieved. You get the gist.

It was unfortunately not as straightforward when we had to say goodbye to Leo a few weeks ago. There was not a Pranayama technique or Asana I could have practiced all day to take away my tears. Nor did my elaborate shoulder or hamstring stretches or “heart openers” help my aching heart.

I had to resort to the true heart of yoga, and that is to become still and sit with the pain. And boy did I get to practice sitting with the pain!

But I learned so much, about myself, about true love and about the real meaning of letting go. About what it means in real life to let go, not a mental construct on my yoga mat during my exhalation. I could apply ‘the practice’ in real life…
I hope in sharing these parts of my life to create a bridge to the elements of yoga that are often not taught in yoga classes and help to lighten the path to what ‘yoga off the mat’ indeed looks like.

If any of this touched your spirit or fired up curiosity in you, if you are at a place in your life where you are looking beyond the 10-day programs or 30-day challenges, I am inviting you to an ongoing conversation with me.

Stay tuned for my next letter, where I will share the lessons I have learned in the past few weeks about the art of letting go, how a pause in life can be a healing experience, as well as my new group teaching and coaching model, which we launched last week in dedication to the heart of my beloved Leo.

With compassion and love from Lilly and me with deep breaths for all of us, whose New Year started a little different than expected. 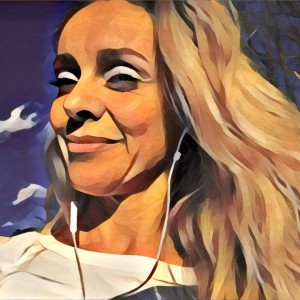 Teacher for Yoga and Holistic Training, lover of Movement Anatomy with an enthusiastic passion for graceful aging.

“Honesty with yourself creates peace in your life.” 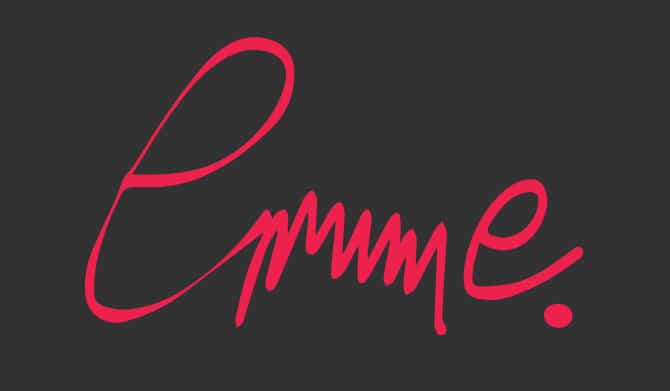